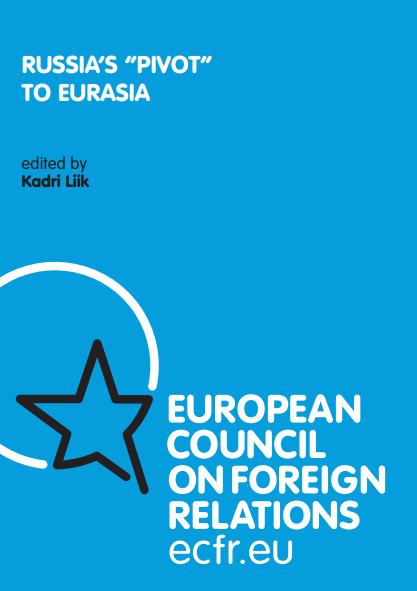 From Lisbon to Hanoi: European Union and Eurasian Economic Union in Greater Eurasia

The annexation of Crimea has shattered the West’s notions about Russia, the motivations and limitations of its behaviour. But as the West in general and Europe in particular searches for explanations of what has happened and struggles to predict what will happen next, two simplistic narratives have emerged that both interpret Russia’s expansionism or geopolitical revisionism – embodied by the annexation of Crimea – as almost inevitable. In the first, Russia acted because the European Union failed to respect a “natural” red line by offering an Association Agreement to Ukraine. In the second narrative, President Vladimir Putin always intended to restore the Soviet Union and has become more expansionist simply because Russia is now finally strong enough to act. In fact, Russia’s journey from Belovezhye (where the agreement to dissolve the Soviet Union was signed in December 1991) to Simferopol has been a long one, with multiple junctions, changes of directions, and breakdowns. The annexation of Crimea was prepared long in advance, but it was launched almost overnight. Hardly anyone foresaw it, either among Russian elites or among experts on Russia, but in retrospect, it can be interpreted as the logical outcome of long-term processes. At the same time, however, it was not predestined. And even though it is likely to cast a long shadow over Russia’s relationship with the outside world, it is too early to say how exactly and for how long.