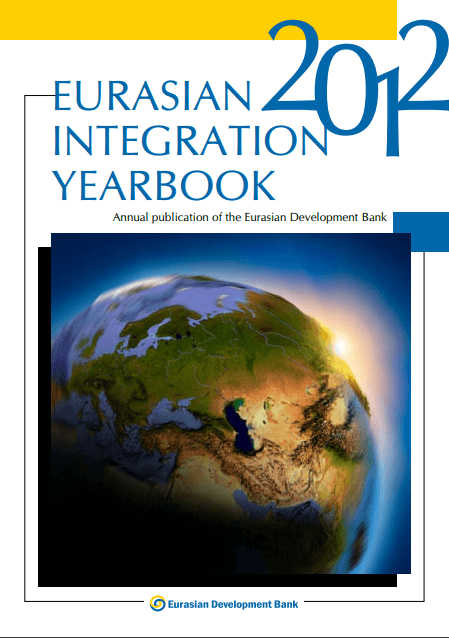 The Customs Union of Belarus, Kazakhstan and Russia was established in 2010. It expanded into the Single Economic Space in 2012, based on a comprehensive set of agreements covering subjects from the coordination of macroeconomic and fiscal policies to labour migration, energy and technical regulation. Regional integration will be taken a step further through the planned creation, by 2015, of the Eurasian Economic Union. The Customs Union was the first major systemic integration initiative to make it as far as the implementation stage. Importantly, the Eurasian Economic Commission may also come to represent the first truly supranational institution in the region’s 20 years of post-Soviet reintegration attempts. The primary goal of the SES is to promote the free movement of goods, capital, services and people. It will increase competition and create equal conditions for all businesses and investors, regardless of their country of origin. The SES will reduce and ultimately eliminate the structures of national legislation at every stage of the business transaction and guarantees an overhaul of technical regulations and standards. The adoption of improved standards will ensure that the SES complies fully with WTO standards and that there is a high degree of compatibility with EU and ISO standards. This will facilitate technological integration between manufacturers, including investors from outside the SES. The EDB System of Indicators of Eurasian Integration1 shows that the decline of integration in the post-Soviet space in the 2000s and the general trend of the 1990s have not been reversed. The composite index of integration in the post-Soviet space suggests that integration levels have generally been falling, but that Russia, Kazakhstan and Belarus have in fact become more integrated. This counter-process genuinely stands out. These three economies form an ‘integration core’ in the post-Soviet space, which, during the first decade of the 21st century, has developed from the bottom up, with its roots in enterprises and households. In 2009-2010 the formation of this integration core gained momentum, largely due to the global economic crisis, and culminated in the establishment of the CU.