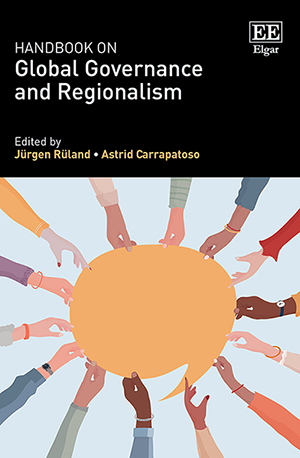 After the collapse of the Soviet Union, Eurasian regionalism emerged as a tool of reducing the psychological resistance against the dissolution of the USSR and the loss of great power status and economic costs of disintegration. However, what started as a tool of ‘civilized divorce’, turned out to be a sui generis phenomenon. The bottom-up regionalization of the 2000s confirmed the importance of non-state actors (corporations and ethnic networks of migrants) as factors of region-building, even in an environment of the defunct state-led regionalism. Moreover, the establishment of the CU and the EAEU in 2010 and 2015 showed that even regions with the history of two decades of predominantly rhetorical regional integration initiatives can create functioning economic regional organizations. At the same time, the EAEU also shows limits of regionalism under conditions like those existing in Eurasia – in particular, the existence of a sort of ‘celling’ constraining development of economic integration after certain point when its countries become overly concerned about external dependence.

More on the book can be found online.